I’ve been to Ise Grand Shrine three times now and enjoy it every time I go. It’s quite a contrast to the busy concrete-lined streets of Tokyo, Osaka, or Nagoya. Located in Ise, Mie Prefecture, the collection of Shinto shrines are collectively know as Ise Jingu (伊勢神宮) and are dedicated to the Japanese sun goddess Amaterasu-ōmikami. 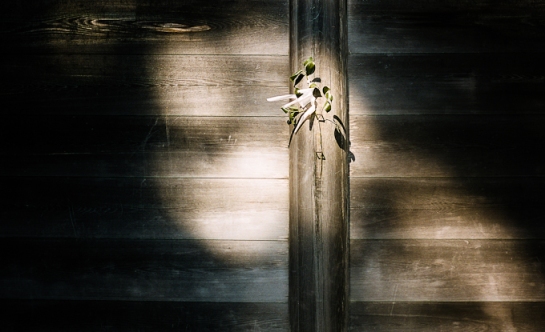 Walking through the grounds of Naikū (the Inner Shrine / 内宮) in particular always reminds me of Hayao Miyazaki’s Princess Mononoke. Miyazaki’s animation, set in ancient Japan, tells the story of Ashitaka who has been called upon to protect the forest and its spirits from human greed. 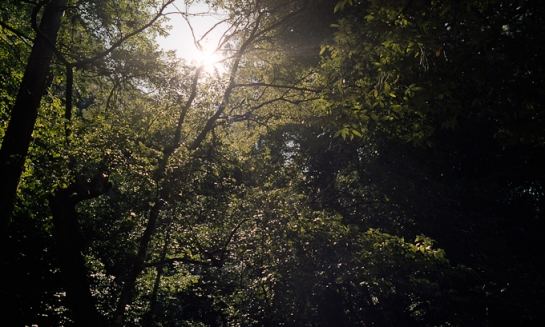 There’s an English video (for Japanese learning English I think) here about the shrine. 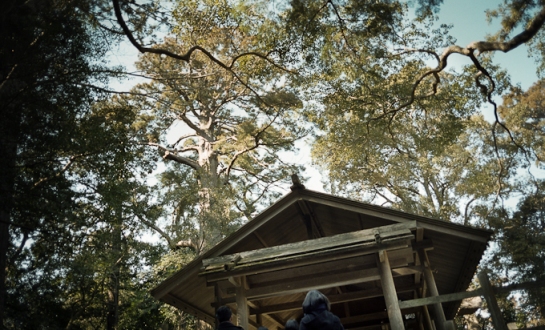 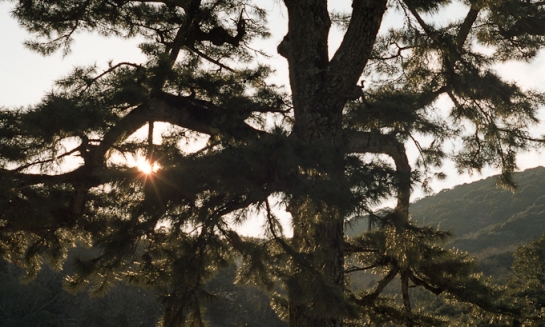 Have anything to say? Feel free to email me. And even better why not subscribe to Restless too?

This site uses Akismet to reduce spam. Learn how your comment data is processed.